+7 (495) 745 22 90
Ru
En
The amount of microplastics, contained in the Tsimlyansk Reservoir (Don River, Russia) has been determined
for the first time 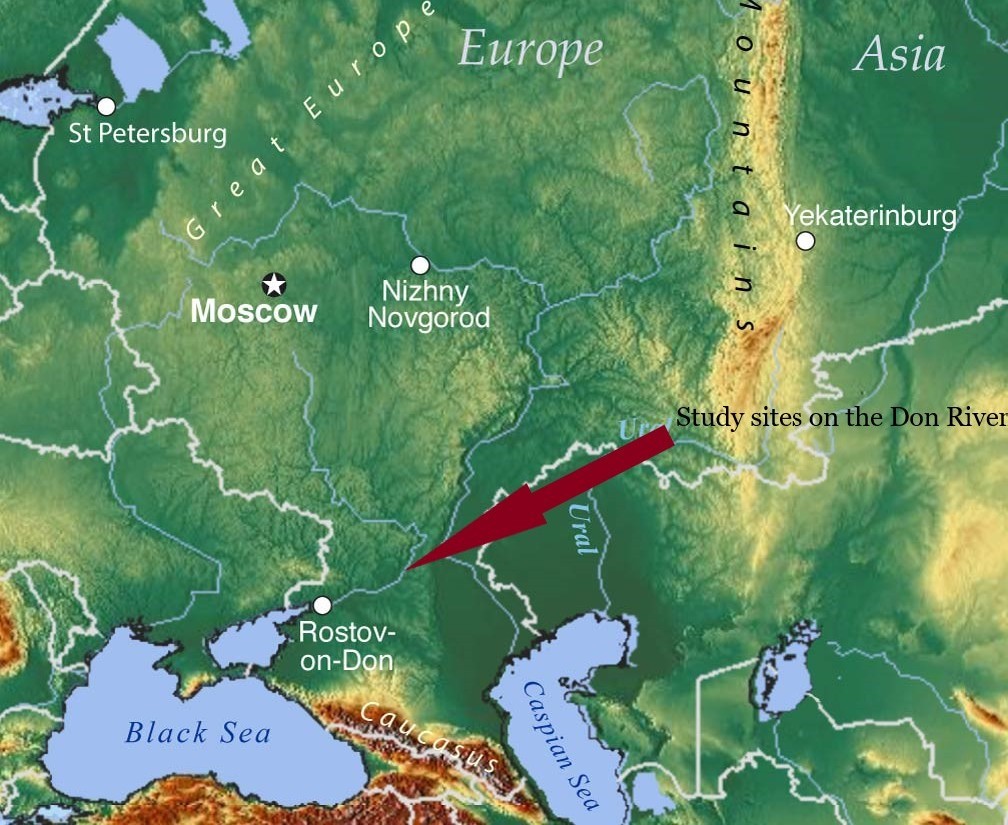 During an expedition"The Great Rivers of Russia" on the Don River, which was undertaken by the members of the non-profit organization "Clean hands, clean rivers", a measurement of the amount of microplastics and environmental monitoring were carried out, for the first time in Russia. The results of the expedition were presented to the public and mass media during a press-conference, which took place on the 11th of June 2019 in Rostov-on-Don.
As noted by the members of the organization, the ecological monitoring, which was done at Don River and Tsimlyansk Reservoir is highly unique, as it is one of the first attempts at measuring microplastic contamination in freshwater of Russia. Microplastics i.e. indecomposable microparticles of plastic, are one of the main ecological problems of the 21st century. 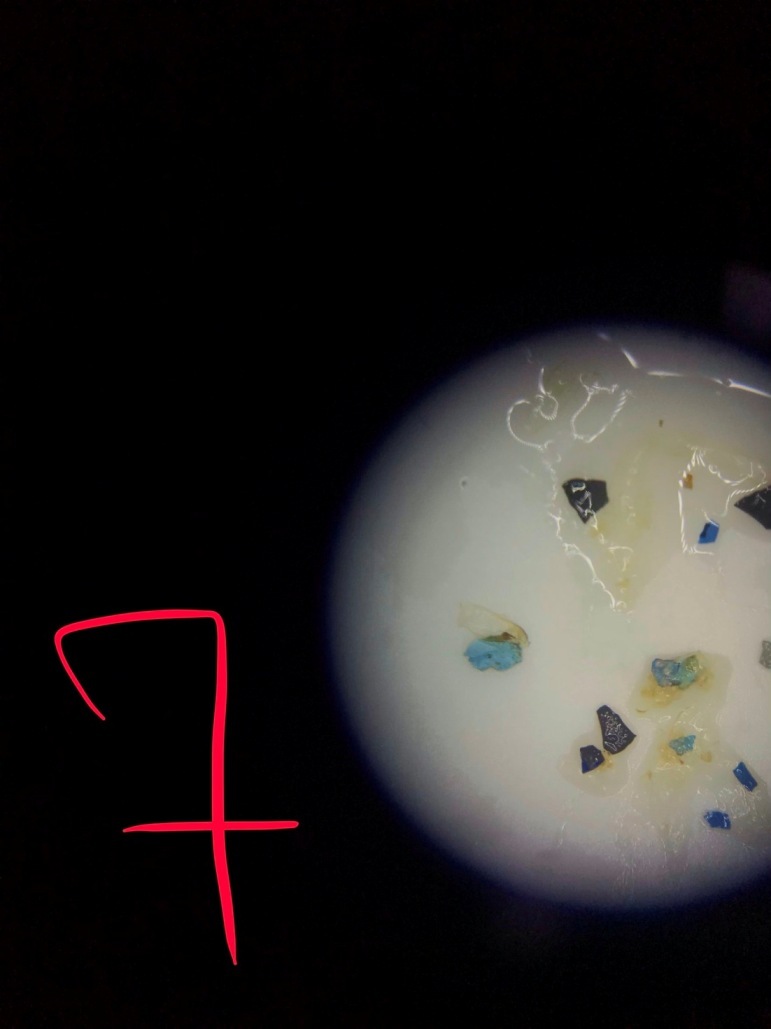 The studies concerning the plastic pollution in the World Ocean are conducted regularly, meanwhile microplastic pollution of the freshwater reservoirs is less studied and have remained virtually unexplored in Russia. Since rivers are one of the main source of plastic in the Oceans, it makes sense to study the rivers' "health", in an attempt to make reasonable conclusions regarding the pollution of seas and oceans. This scientific research, which has been initiated by the foundation "Clean hands, clean rivers", is being done in Russia for the first time.

A special device called "Manta Net" was used to collect multiple samples, which were later analysed in Moscow, at the MSU (Moscow State University), Geographical department.

In total, 11 samples were collected at the different parts of the Don River, 9 of which contained microplastics. Further analysis of these samples, which was done by the members of the organization "Clean hands, clean rivers", has led to the conclusion regarding the amount of microplastics in the water reservoir: according to the preliminary calculations, the overall mass of microplastics on the water surface is currently around 750 kg, which is considerably better than large European rivers such as Donau, which carries up to 50 tons of microplastic into the Black Sea annually 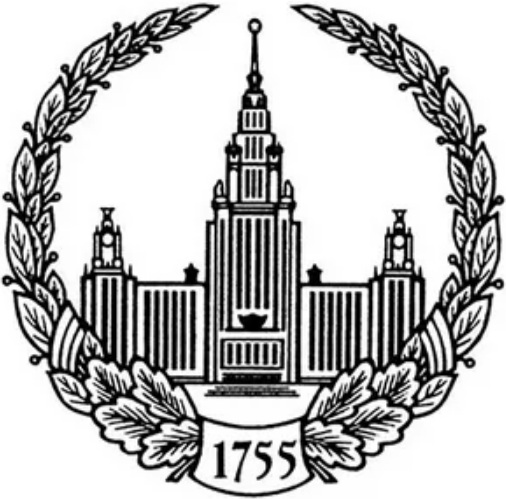